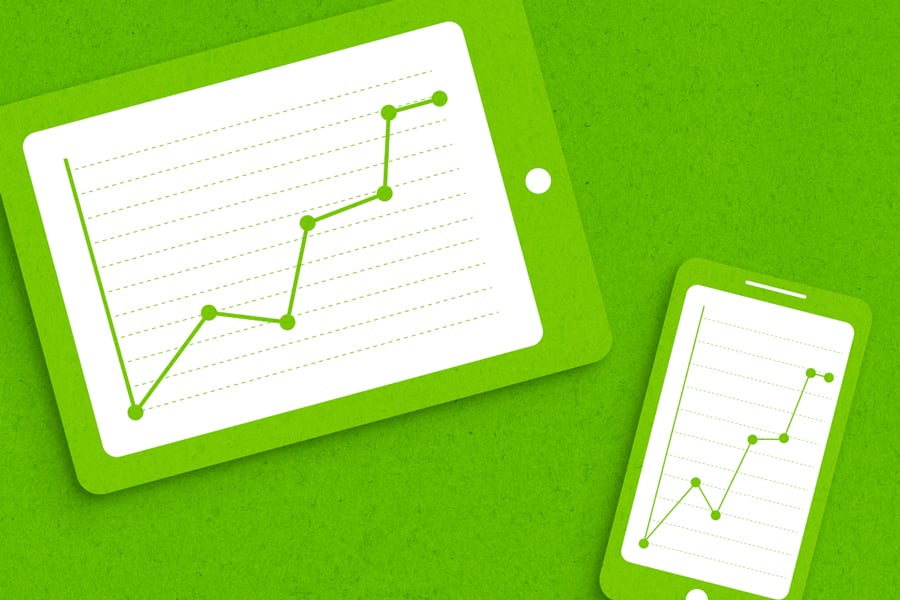 In the fall of 2004, I started my new job as the director of communications at a private school in Washington, DC. My first few months were spent dealing with the ramifications of an already-made decision to stop printing the parent weekly newsletter and shift to an e-mail only delivery. The move caused unrest among a large part of the parent population who had grown used to reading the news straight from their child’s backpack on Thursday afternoons. Fifteen years later, the digital landscape, and the ways in which parents expect to receive information, have drastically evolved.

What hasn’t evolved, though, are most schools’ digital marketing strategies. Despite the fact that most use websites and emails to communicate with current and prospective families, strategic digital marketing is rarely a priority. If your school’s marketing plan is primarily geared toward more traditional avenues, you likely are not reaching prospective families where they spend the vast majority of their time — online.

Instead of developing a coordinated strategy, many schools cherry pick digital advertising – either by purchasing ad space on certain websites or by boosting posts on social media sites. Unfortunately, that’s not the most effective way to reach target audiences. Instead, it is recommended that schools invest in programmatic digital media, particularly display/mobile digital advertising – no matter the size of your marketing budget.

The goal of programmatic digital media is to deliver your message to the right people at the right time.

Display and mobile digital advertising are omnichannel, meaning instead of just purchasing space on one specific website, these methods deliver ads on the websites, and in apps, that your prospective families visit the most frequently such as the Weather Channel, ESPN and Amazon. Additionally, this type of programmatic digital media lets you define a specific audience, which is identified by a select set of demographic data, allowing you to effectively manage your advertising budget. 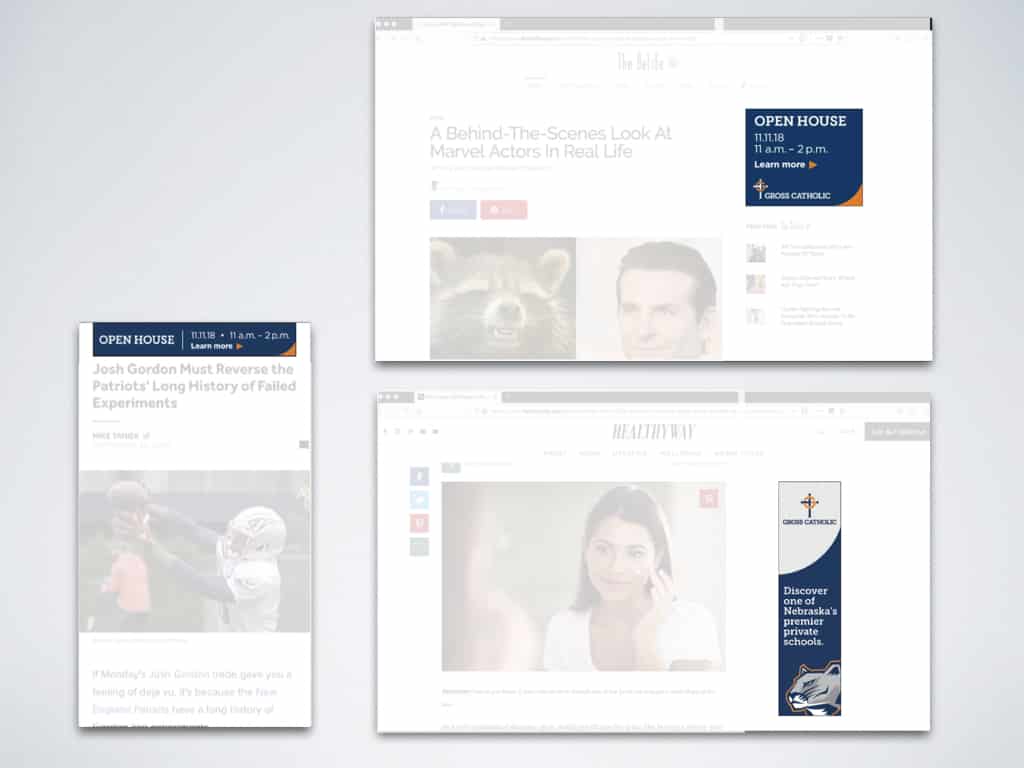 An example of how digital display and mobile advertising displays on various devices.

Targeted and trackable advertising can quickly address your school’s marketing challenges. Programmatic digital media removes the guesswork by allowing you to determine an immediate return on investment and make adjustments if your messaging isn’t resonating. Plus, you are delivering ads to families when and where they are more receptive to receiving your information.

Display and mobile advertising are often supplemented with campaigns via internet radio (like Pandora), social media, geofencing and YouTube videos. Placing this type of programmatic digital media requires professionals who are highly trained in maximizing results. For instance, EG Schools works with a digital media partner, to place ads for our clients.

So, what is the investment? Like all types of advertising, there is a range, but if you take a look at what you’re currently spending on traditional advertising and only guessing on the ROI, digital and mobile display advertising makes a lot of sense.

Next month, learn about how you can use programmatic digital media to drive traffic to specific landing pages where you can develop and nurture applicants throughout the decision-making process.